“I am my worst critic,” Kid Tini Bares His Soul. The glam and the flexing that comes with being a musician can be accompanied by feelings and experiences that burden the mind.

Rapper Kid Tini is one of the young rappers in the industry who has been lucky enough to rise through and by his craft. After dropping EP’s and hit singles he still becomes his worst critic. At times an artist starts doubting their work because of competition, pressure to meet the public’s attention and a lack of self confidence.

Kid Tini justifies seeing him as his worst critic by being his biggest fan at the same time. He even thanked his supporters for believing in him more than he does.

“Bruh sometimes I’m my own biggest fan! Sometimes I’m my worst critic! Most times I wish I was just half as good as my supporters believe I am. I don’t take that shit for granted fr,” he wrote. 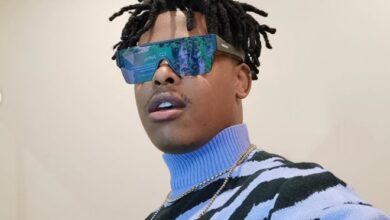 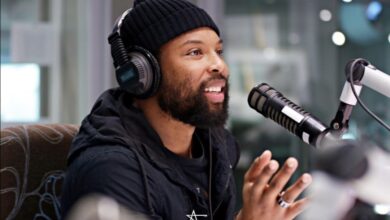 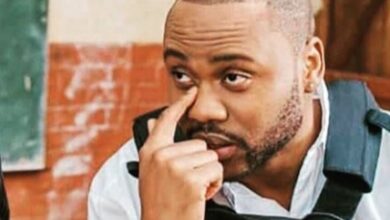 How Reason Reacted To Critics Telling Him To Quit Music Because He Has No Talent! 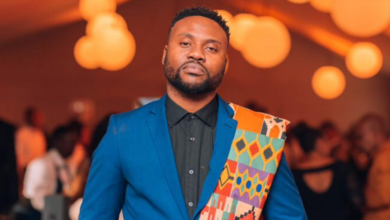