Slikour To Kwesta: “You Need To Take Care Of Yourself”. Siya Metane, also known as Slikour has always had a close relationship with many of SA Hip Hop’s top acts. He often hosts them on his Slikour Onlife platform to speak about their music and uses those opportunities to dig deeper and give advice to the rappers where he feels necessary.

Kwesta and Slikour sat down to unpack his new album g.o.d Guluva. The two also spoke about friendship and business relationships especially Kwesta’s relationships with Nota Baloyi and Leroy Khoza whom he worked with at Rap Lyf Records.

Toward the end of the interview, the two spoke about Kwesta‘s track Eyes featuring vocalist Umzulu Phaqa and the depth of it. Slikour took the opportunity to give advice to the Kwesta after hearing the chorus of the song. The moment felt like a big brother moment when Slikour pointed out what Kwesta’s biggest challenge is.

He said to the rapper, “That, why is me mentality… that’s what’s holding you back Kwesta. That is your biggest, biggest challenge. You don’t wanna learn for your gift. You don’t wanna be great for your gift. You literally wanna look at it and go, I don’t believe it’s mine. You wanna live your whole life like, I don’t believe it’s mine. So you lean on people and you not embracing what’s yours. You’re not protecting what’s yours.”

He continued to say that Kwesta is blessed and his mother sees how blessed he is because his mother has seen more in her life than he ever has. He also gave the rapper some tough love about looking after himself. 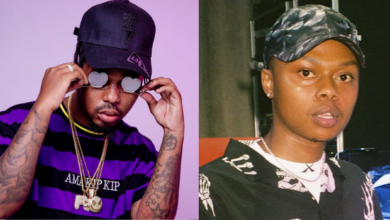 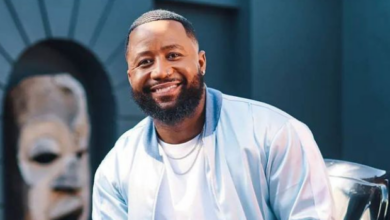 Snaps! Cassper Pimps Out His Pool In Preparation For Billiato Summer Parties