Eminem tells us details to his recovery from a 2009 overdose in a new story for the September edition of Men’s Journal. The predicament which the rapper drew his inspiration from for his 2010 album Recovery, was apparently a wake-up call about his weight as much as it was about addiction. 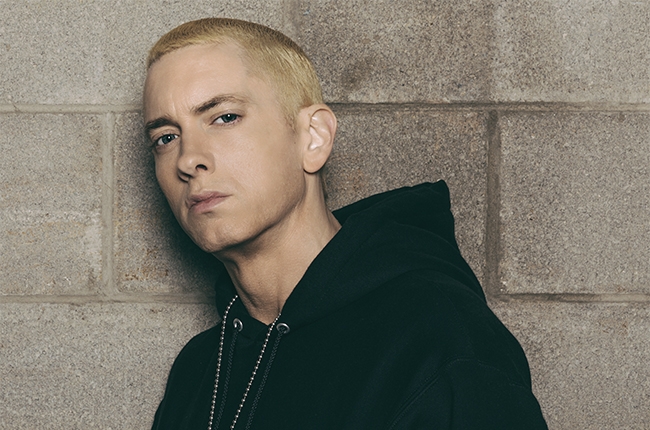 In 2009, I overdosed on pills, and I went into the hospital,” he told the magazine. “I was close to 230 pounds. I’m not sure how I got so big, but I have ideas. The coating on the Vicodin and the Valium I’d been taking for years leaves a hole in your stomach, so to avoid a stomachache, I was constantly eating—and eating badly.”

Most of the story revolves around the rappers post-overdose workout routine, his immediate inclination to run like a hamster. “When I got out of rehab, I needed to lose weight, but I also needed to figure out a way to function sober.”

“Seventeen miles a day on a treadmill,” he added. “I would get up in the morning, and before I went to the studio, I would run eight and a half miles in about an hour. Then I’d come home and run another eight and a half. I started getting OCD about the calories, making sure I burned 2,000 every day. In the end I got down to about 149 pounds.”