Cassper Nyovest made history over the weekend by becoming the first South African artist to ever “Fill Up The Dome.” The Golden Boy released his sophomore album at the historic event and Refiloe went gold in 3 hours of the albums release. 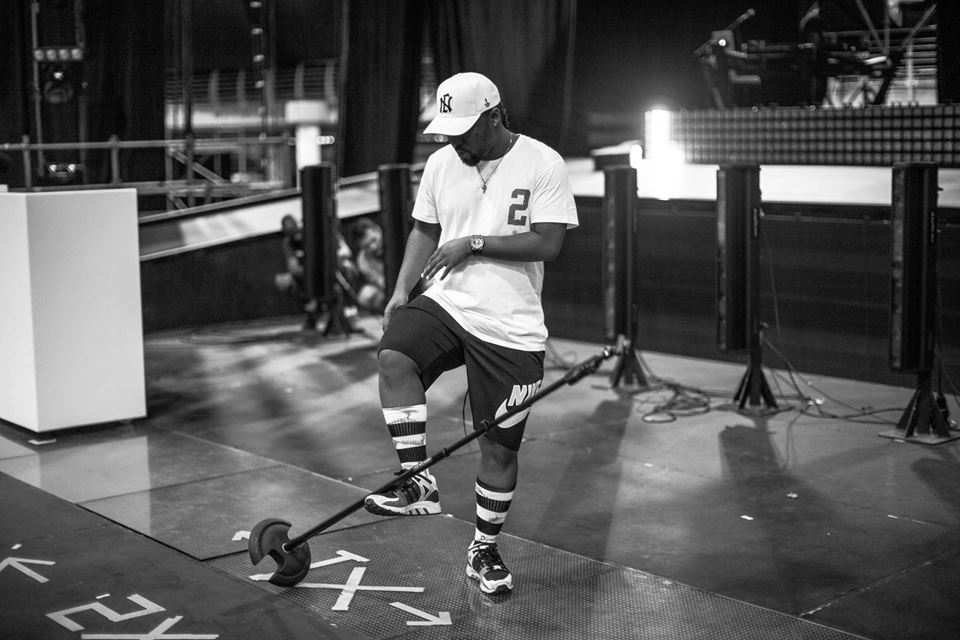 The album was only dropped on iTunes this morning and before we reached the 30 minute mark of the album being out it was already number 1 on iTunes. Then album is a whole lot more personal than his debut album, we totally get why the rapper self named the gold selling project.

Gigi Lamayne On Why The English Vs Vernac Argument In SA Hip Hop Should Die!