I’m sure we have all seen the Next Level advert by Russian Beer which features Riky Rick either on Television or on Youtube? The hommie has been taking everything he does to the next level and it’s clear that this is a campaign which describes Riky Rick perfectly. 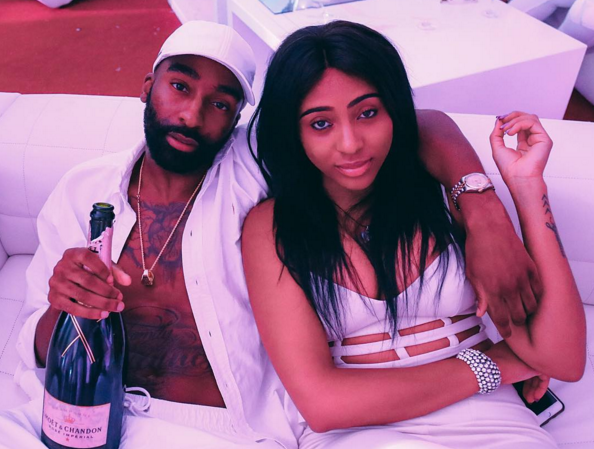 The rapper has been taking everything he does to the next level! From his music, to his visuals and most recently Makhado released his Exodus documentary which is one of the most creative documentaries iff not the most creative coming out of SA Hip Hop.

“Alcohol brands are pretty dope when they have a specific target market, and if it links up with the music it’s the perfect combination, instead of just doing campaigns with everybody”said Riky in an interview with ZAlebs.