Chris Brown is being sued for $2,750 over an unreturned hat, reports TMZ. That in question belonged to Marq Stevenson, who claims he gave it to someone in Brown’s entourage to get it signed by the “Loyal” singer at a 2015 concert in Dallas, Texas, but that it was never returned. He also claims to have been bullied by Brown’s crew, says TMZ. 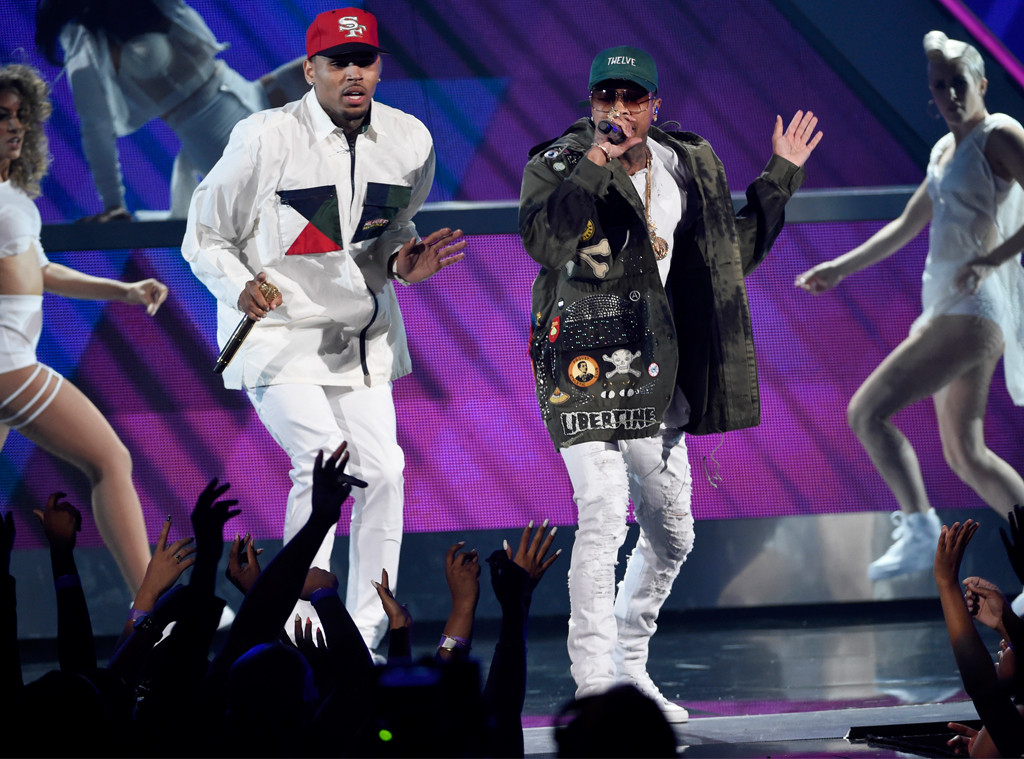 Stevenson now apparently wants $25 for the hat, $225 for his concert ticket and $2,500 for the bullying. Brown played in Dallas at least twice last year, on February 6 with his Between The Sheets Tour, and again on September 10 for his One Hell Of A Nite Tour.

The circumstances mimic similar allegations against the singer from last July, from IG user @aintnoluvx (whose account no longer exists). That user said the unreturned hat belonged to her deceased father. Brown dismissed the claims and accused the user of harassment, ending with “fuck yo punkass hat.” Reports at the time identified the user as a woman.