HHP says f*ck you Emtee  and questions why he said his name. HHP is raw AF and remember we have said he is one rapper who dosen’t give a f*ck. During an interview HHP touched on the Emtee Roll Up song verse ” HHP uzenz’ Bosso lo”  which he believes is disrespectful .  HHP said the next time someone say shiii about him he will beat the crap out of them. 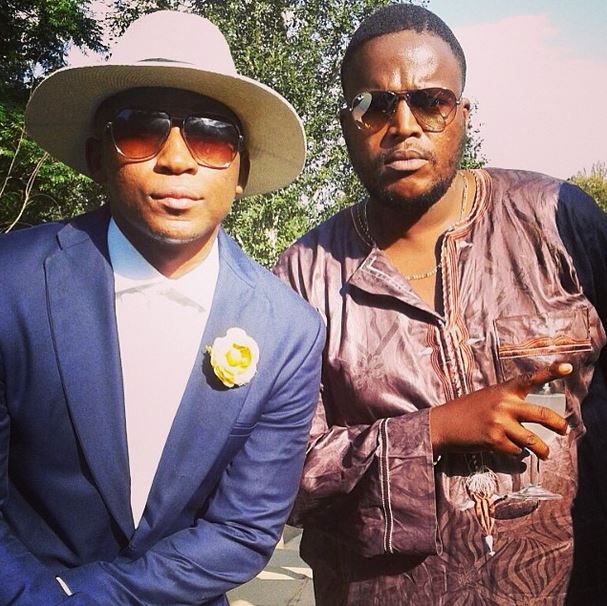 He added on to say him and Emtee are cool but he said “fuck you Emtee” because he feels that now he has to be an advocate for Emtee and defend him everytime people ask him about the Roll Up verse .

He concluded by saying , ” don’t f*cken say someone’s name unless you saying some dope shit about them”

Check out the video below