AKA can’t believe iFani trolled him once. The Supa Mega has been in the game for 5 years now. Like any other king, he was tried and tested several times. Sometimes we thought he had lost the fight and assumed we weren’t going to see him flourish anymore but he always has a way of coming back bigger and better. 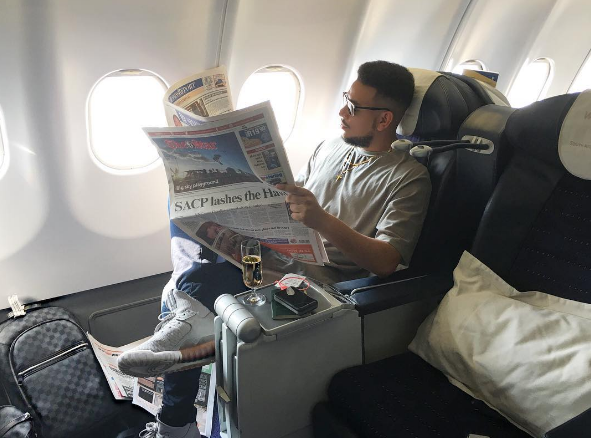 The rapper has been involved in several beefs including the trolling that was going on between him and iFani after the first-day-gold saga. AKA seemed to have lost that one at first but a couple months down the line it was game over for iFani. It’s clear that those albums weren’t moved legit because it doesn’t make sense for an album to go Gold in a day but fail to go platinum in a year.

Despite AKA’s beefs with other rappers, because he is vocal about his views he sometimes find himself under fire from tweeps but it’s clear that the Supa Mega has grown a thick skin over the years. “I’ve been liberated from people and their opinions …. It’s like, they just evaporate into the air, never to be seen again. I’m human tho” the rapper explained. 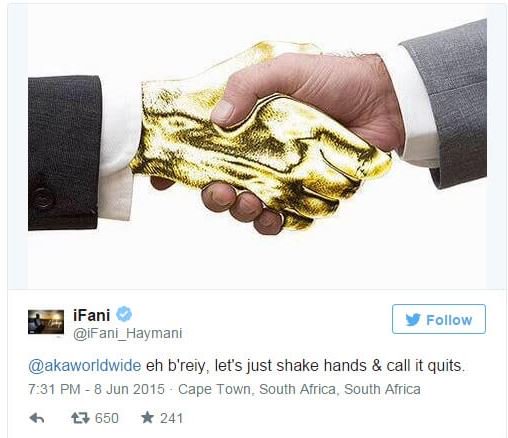