K.O says he depends on his business partner when it comes to running CTL. Mr Cashtime has been in the game for a decade now has since grown from just being an entertainer or a performer to an entrepreneur in his own right. 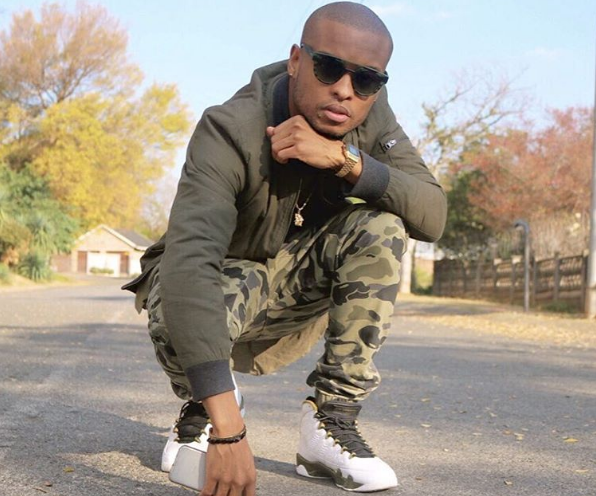 The Caracara hitmaker says he always knew there was more than just being a performer. “I wanted to create a platform that would give other local artists an opportunity to showcase their talents. That’s how Cashtime Life came about — it’s a management company and a record label” said K.O.

Mr Cashtime also explained that he is an artist so he decided to team up with some who has business acumen. “Because of this, I realised the importance of partnering with someone who had real business acumen. I have a partner named Thabiso Khati who is the CEO of the organisation. He runs the day-to-day aspects of Cashtime, which allows me to focus on the creative side of things.”