DJ Vigilante has announced the titled for his upcoming single featuring AKA, K.O and Nasty C. Vigi is one Dj who is known for being respected in the industry. The superstar DJ has obviously been at this for a long time but the power he has in the industry is totally undeniable. 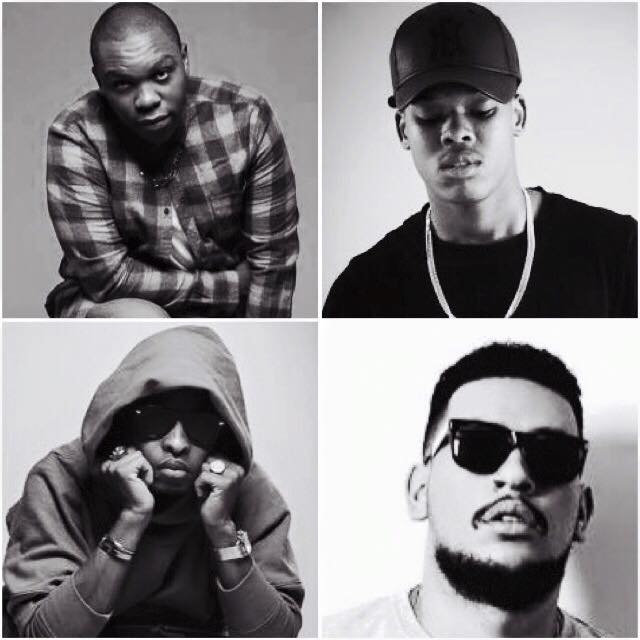 K.O is known for not just doing features but Vigi is one DJ who just knows how to convince people to do things. The highly anticipated DJ Vigilante record is titled Bangout and will be out in the next couple of weeks. Check out the artwork below! 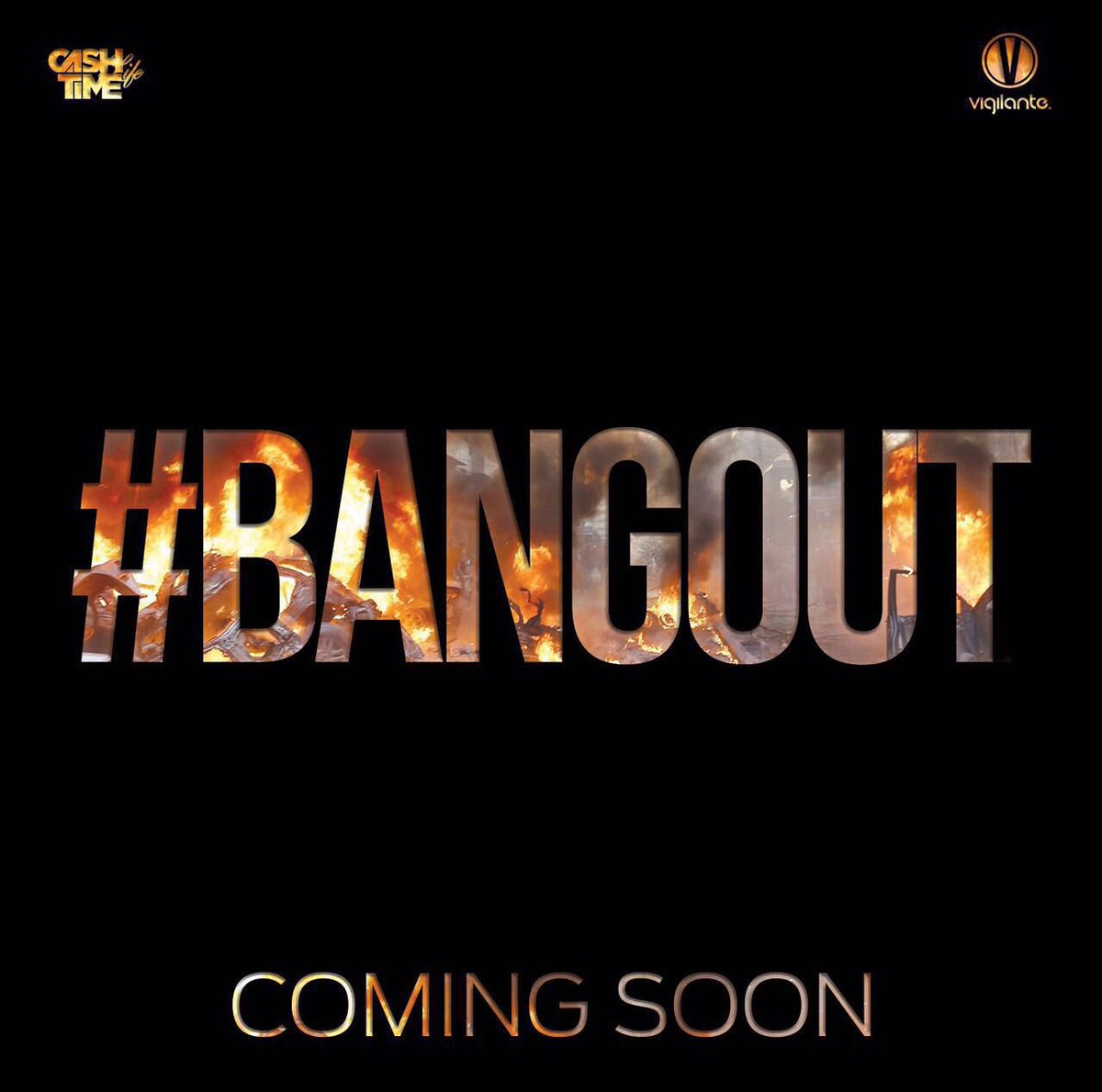