AKA says something great is happening in this country. The Supa Mega has been in the game for the last five year and he has also been at the forefront of the game whiles the biggest shift we have ever witnessed was happening. 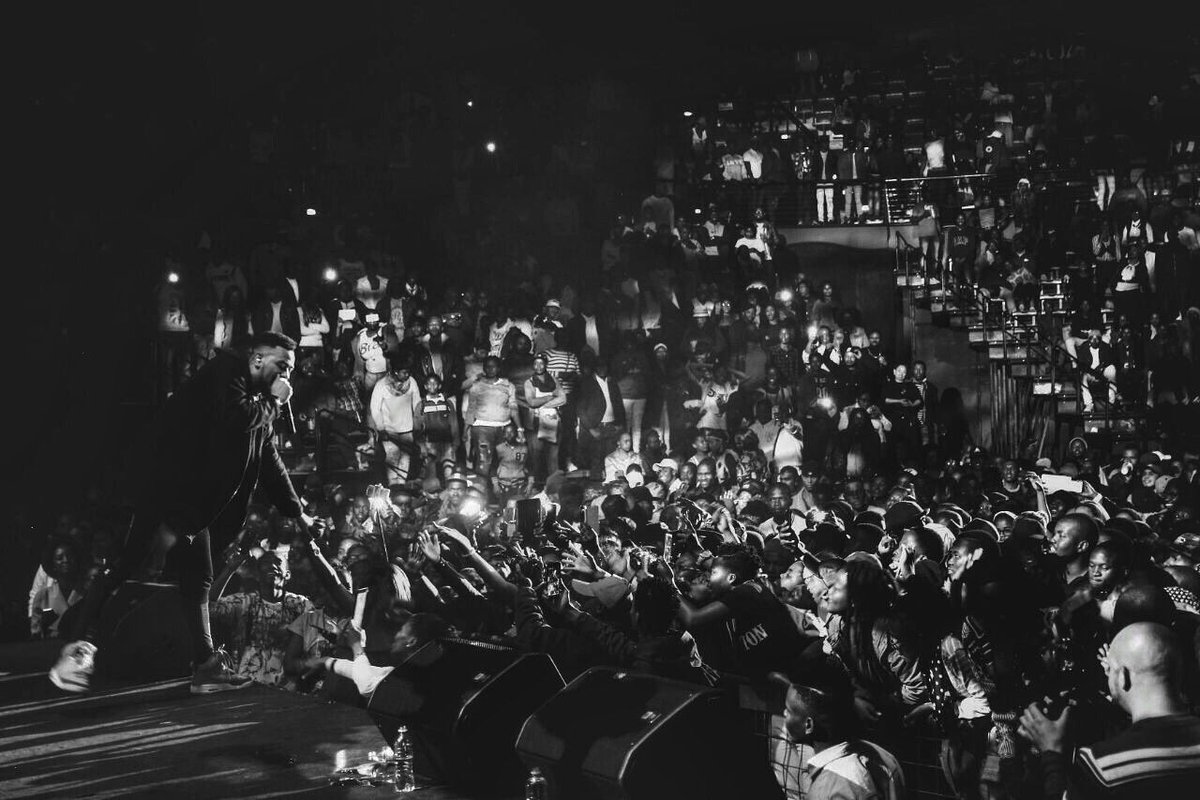 AKA was dissed by a fan of traditional music who was celebrating the genre and he replied saying “It’s ok, I’m headed to Orlando Stadium right now to perform at THE youth day celebration” where his performance was nothing short of amazing.

Hip Hop has really taken over the scene and it’s clear that the 90% quota is going to elevate the genre in so many ways. “Something great is happening in this country. Right now. Be a part of it” said AKA before he slayed his performance.