Cassper Nyovest says a lot of young talent goes broke trying to look rich. The New Age Doc Shebeleza has been spending his money wisely lately and a lot of us don’t understand how that came to be because homie can spend. 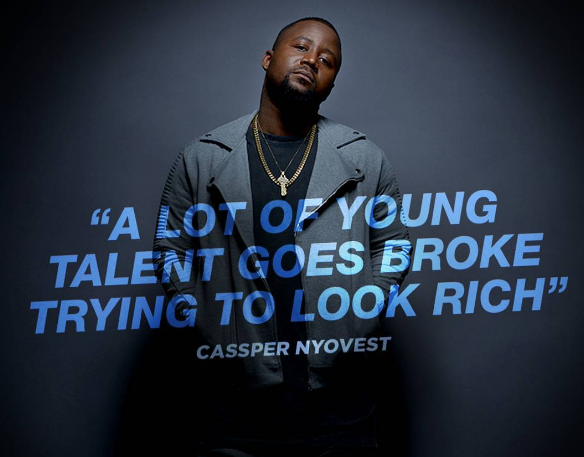 Just a week or two ago, Cassper had a whole Mr Price store in shock because he was just there buying some clothes for himself and you would never expect to bump into Cassper Nyovest in Mr Price because it’s freaking Cassper Nyovest.

Cassper had a very interesting come up and during the time he came out, he was caught in an interview opening up about how he would like to own a Bentley and it just sounded crazy but it’s a different storry today.