Nadia Nakai Opens Up About Breaking Up With Dotcom. All lot of guys have been talking about how they would feel if they were Nadia’s boyfriend simply because she has become huge in the media space and she has been wearing less these days. 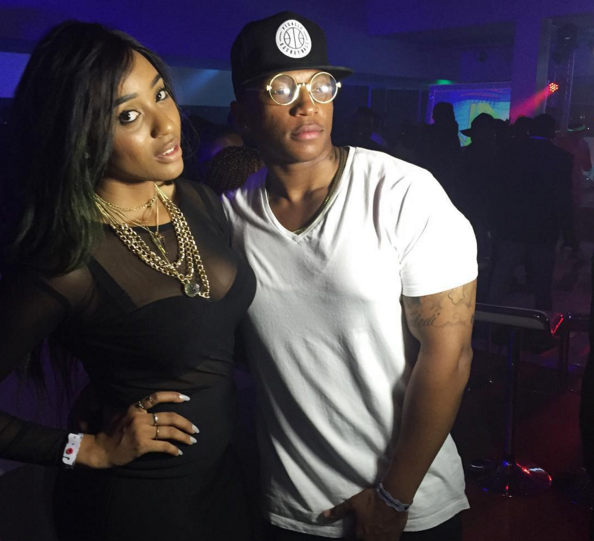 The Queen of African Rap had been dating Dotcom since the day she emerged on the scene. We had noticed that the two love birds have been spending less time together and he wasn’t featuring on the snaps too.