Cassper Nyovest talks haters being quiet this year. The New Age Doc Shebeleza has been  under so much pressure from his haters for making hit records that are different from the conventional way of making Hip Hop music. 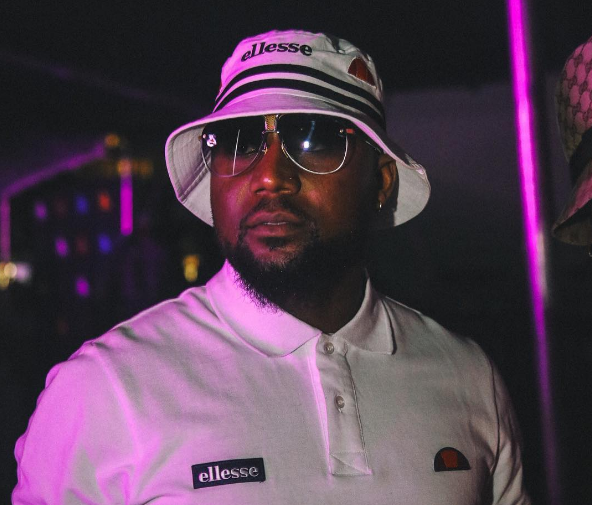 The ‘Doc Shebeleza’ hitmaker has been releasing hits since 2013 and the haters kept criticising him for not rapping enough in his music so he decided to make a point with the raps. Cassper has been rapping hard this year and everyone knows it.

Cassper Nyovest spoke about how he finds rapping easier than actually making hit records and that is the reason why he had been focusing more on hit songs which gave the Hip Hop heads an oportunity to go at him. “The hate died down on my side. Could it be because I been rapping my ass off all year? I don’t know but y’all haters is so quiet right now” said Cassper.

The hate died down: