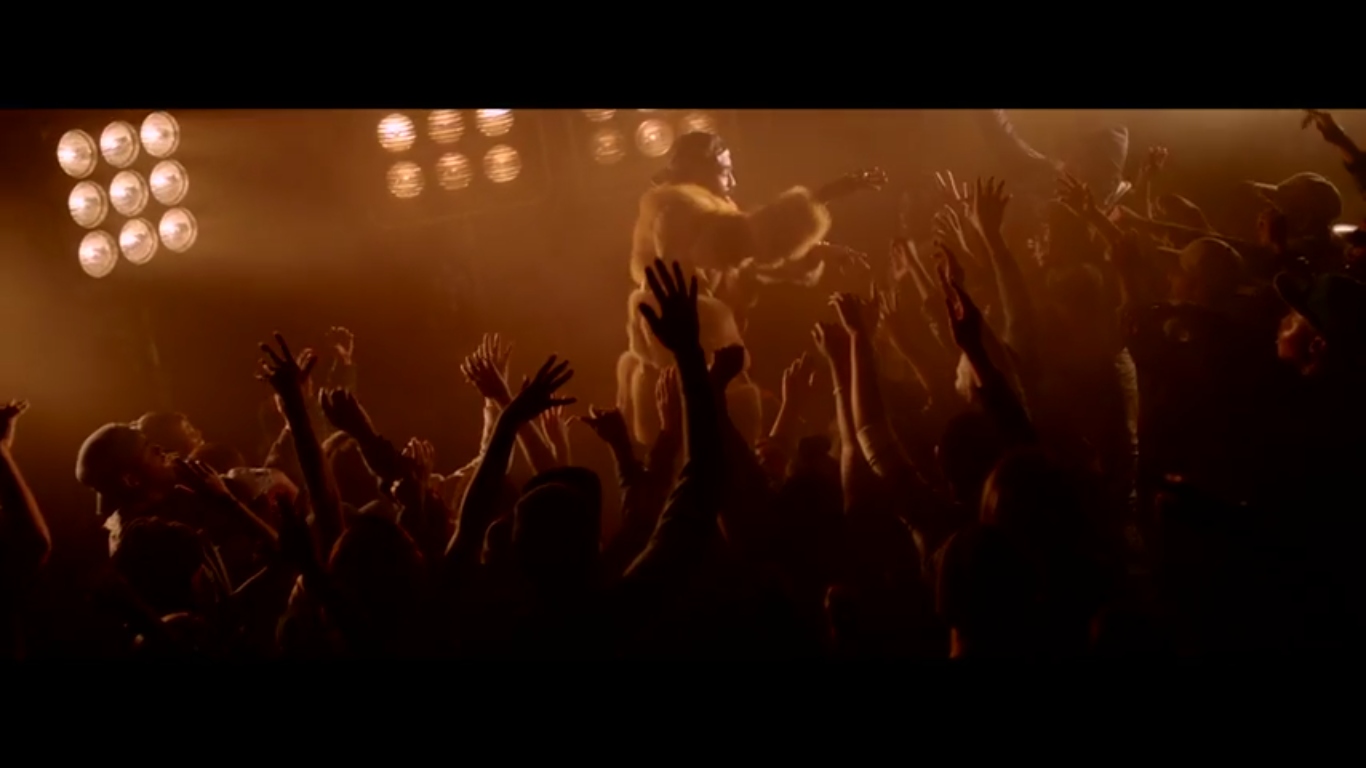 Kyle is nominated for:

Directing half of the South African Hip Hop Awards nominees is just the latest in a string of recent accolades for Kyle.

Jump and Sidlukotini were featured on GQ’s list of 2016’s best music videos – the only South African videos to make the cut.