Stogie T Releases His New Album’s Tracklist. The rapper has been in the game for more than a decade but he only released his debut album as a solo artist last year and he is already ready to give us his follow-up album. 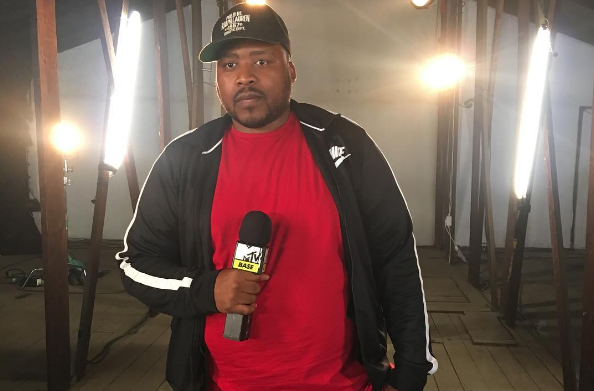 The legend has released a couple single’s this year i.e ‘Diamond Walk’ whose video was recently released and ‘Big Dreams.’ Both singles were released at the same time earlier on this year. The album is already available for pre-order.

Stogie T’s upcoming album features Nasty C, Emtee, Yanga , AKA, Nadia Nakai and Da LES. We can’t wait to get our hands on the album but for now we have the album’s tracklist to hold on to. Check out the tracklist below and tell us which collaboration you are looking forward to: