Watch Okmalumkoolkat Spit Some Unreleased Verses From The Album. The rapper has been in the game for a very long time but he has never released an album. Malums managed to lure a cult following through the mixtapes he has released over the years. 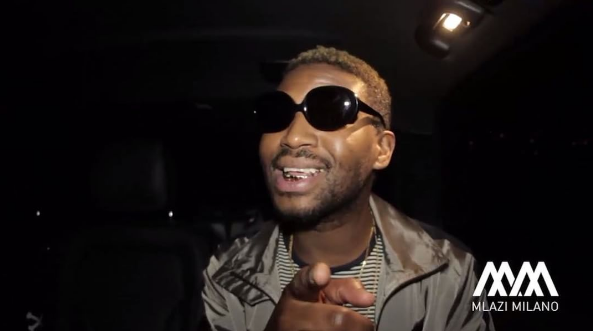 The rapper was asked what verses are his favorite right now and he said that his own verses because is in album mode so he is not listening to anyone else but himself. Check out the verses he likes the most Mlazi Milano: