Stream J.Coles 4 Your Eyez Album was released today that. J. Cole has released his much-anticipated 4 Your Eyez Only album. The project comes without little promotion, save for a 40-minute documentary that the North Carolina rapper’s fans flocked to as Cole shared some insight into what he’s been up to in the two years since dropping 2014 Forest Hills Drive. 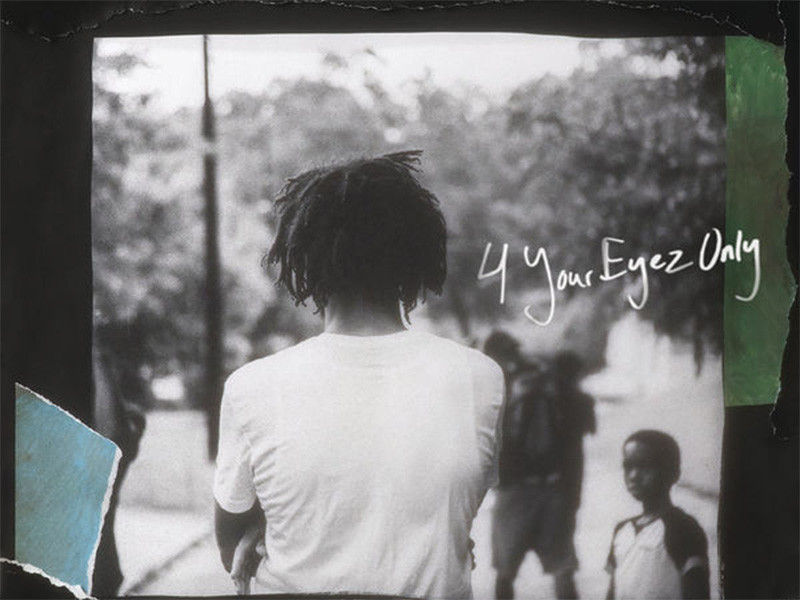 4 Your Eyez Only is made up of 10 tracks and does not include the two previously released “False Prophets” or “Everybody Dies,” which were laden with subliminal disses. The tracklist shows no features, which would give Cole the opportunity to have back-to-back platinum albums with no features. 2014 Forest Hills Drive is now double platinum.

Stream J. Cole’s 4 Your Eyez Only album below.