We won’t talk about the previously released singles, just new material. Great news for A-Reece’s fans. The young rapper will be dropping new music soon. A-Reece has been on the low since the year started. The young rapper has been pushing his debut album Paradise which dropped last year. 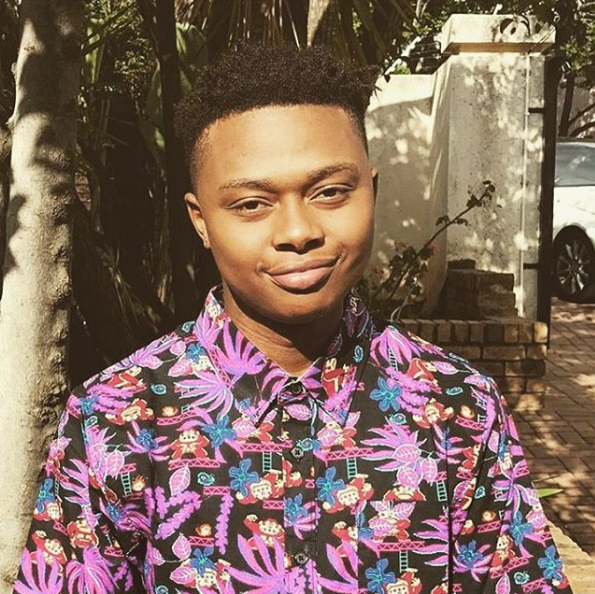 With the video of Paradise serving as the last offering from Reece. Theboydoingthings has now confirmed new music to drop soon. 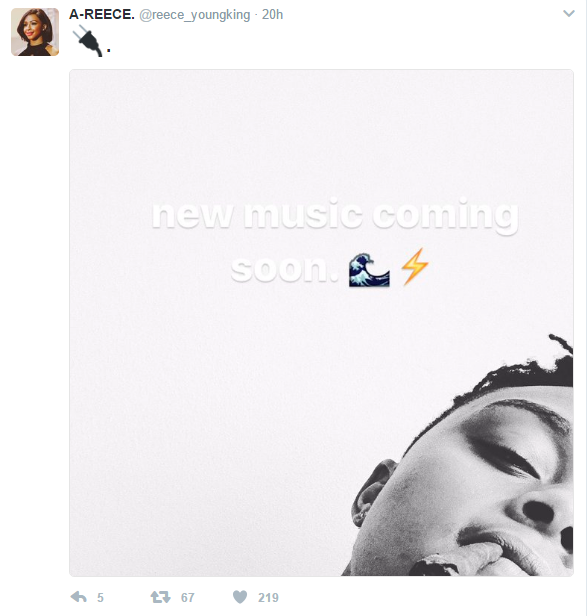