10 Things You Don’t Know About Back To The City! This Freedom Day marks the 12th annual Back To The City concert which will be taking place at Mary Fitzgerald Square in Newtown, Johannesburg.

Here are 10 Things You Don’t Know About Back To The City:

2. Reason is the only rapper who has performed at all the Back To The City events since it started.

3. Pro is this years highlight as the 2018 Heritage Moment.

4. The day is not just a day filled with live performances but actually kicks off with a summit were there i s an exchange of knowledge.

5. The Powerplay 10K challenge gives upcoming Producers and rappers a platform to shine with 8 finalists in each category who will compete for R10,000 and recording time at the Downtown Studios.

6. This years power Hour will be mainly focusing on young talent like J Molley and Zooccie Coke Dope.

7.The 2018 Back To The City tribute will focus on SA rappers from the early 2000’s from ‘Outrageous Records’ with performances by H2O, Zubz, Proverb and Optical Ill.

8. Every year they have new artists performing on the BTTC stages, this year we have artists like Zoocci Coke Dope, Champaigne69 and Palmtree Paradise.

10. BTTC is one of the last surviving big urban concerts in South Africa and continues to grow every year with the last event pulling in 25,000 people. 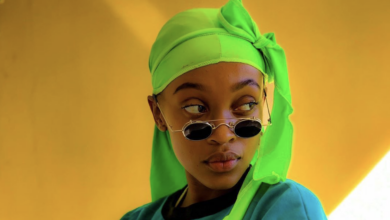 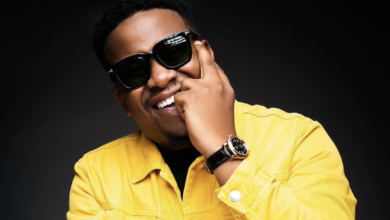 Rapper’s Who Have Expressed Their Disappointment With The SAMAs 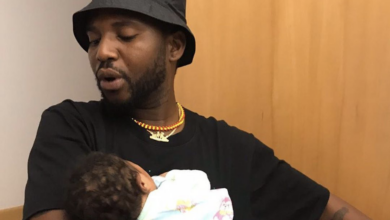 SA Rapper’s Who Are Expecting Kids In 2020 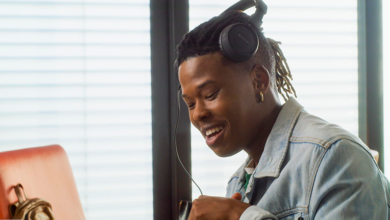 Rapper’s Who Have Had Acting Roles