Cassper Announces Major Concert In Pretoria! It is no secret that the South African Hip Hop culture is more lively in Johannesburg than any other city in South Africa. It seems Cassper has decided to try spread the culture to other cities.

Cassper recently posted a tweet talking about how there are never major Hip Hop concerts in Pretoria and then asked whether his fans in the city would attend the event. The rapper had a great response from the fans who clearly supported Cassper’s idea. He went on to tweet “Sun Arena Times Square(PTA)” announcing the venue.

The Family Tree boss is not the only musician who thought that doing a major concert in Pretoria. He received tweets from other musicians like Nadia Nakai and The Major League DJz saying that they wanted in on the event. 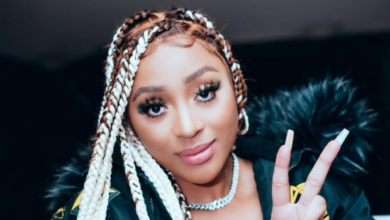