Khuli Chana and Cassper Nyovest have decided to join forces as the Maftown kings to give people a sample of good music.

Taking to Twitter to share the news Khuli and Cassper were sure to acknowledge each other for the work they have done and how they found honour in working together again. The single is set to release on the 26th of July.

“Finally! The last kings of Maftown have come together, #Ichu drops on the 26th of July on all digital platforms 🙌🏾 @casspernyovest Let’s re-write history,” wrote Khuli.

“Can’t tell you how excited i am about working with my elder brother @KhuliChana and adding to the legendary catalog ya motswako for maftown. His new single #Ichu drops on the 26th of June and it’s definitely ome for yue books,” wrote Cassper. 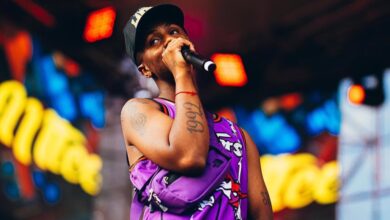 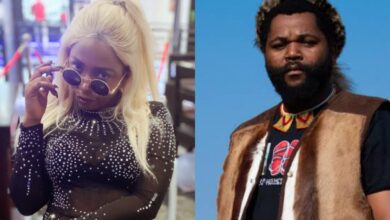 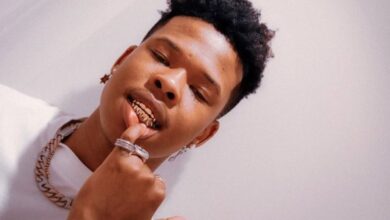 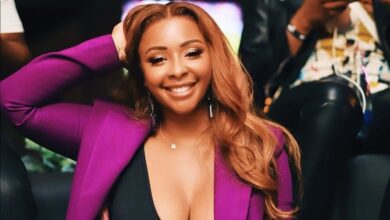