Cassper Wins An Award For ‘Gets Getsa’ At The Mzansi Kwaito and House Music Awards. Cassper Nyovest who identifies as more than just a Hip hop rapper decided to tap into Kwaito and it worked on his favour.

The multi-award winning rapper who has done the most in breaking boundaries, has won himself another award.

This past weekend on the 30th of November the Mzansi Kwaito and House Music Awards took place at the Big Top Arena in Carnival City.

Speaking about this year’s ceremony founder and CEO Perfecta Malinga said that the awards have gone through a positive growth. He also passed on congratulatory messages to all winners.

“I am proud of the growth that the Mzansi Kwaito and House Music Awards has gone through this past year and the exceptional work that the entire team has put in to make this night happen,” MKHMA founder and CEO Perfecta Malinga said. “Thank you to all our partners who supported and stood by use through this period. Next year it will be our fifth year hosting these awards, the year of grace.

“Congratulations to all the winners who walked away winners on the night. To all the nominees who didn’t win, as MKHMA, we consider them as winners. I urge them not to lose hope, as we still would like to see them at the 5th annual Mzansi Kwaito and House Music Awards.”

Cassper has won 4 awards this year from 3 different award ceremonies. 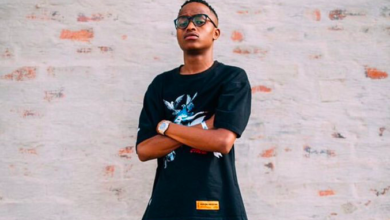 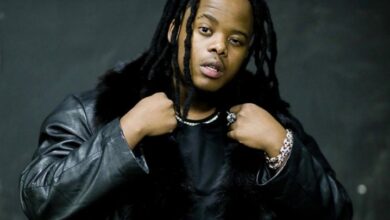 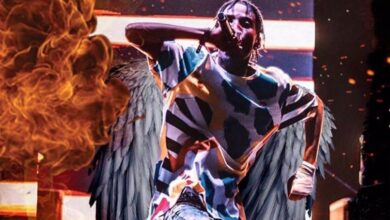