J Smash Introduces His New Body Of Work ‘Monumental’. After months of teasing what he has been working on J smash finally introduces his project titled Monumental.

The album will be his biggest release in 3 years after Rise Of Kings EP. For a while the 27 year-old has been delivering singles including Never fall Feat. Emtee, Hold On Me Feat. Jay Claude & Kash Cpt. And You Know Feat. Ginger Trill, Kid Tini & Fresh Boyz to say the least. He is now on a roll to offer more greatness.

Monument is promised to be the best because it will show off how the artist has grown into his craft. Intruding it he thanked his fans and assured them it is coming on soon.

“Thank you for all your support over the years. Its finally that time again, Its GO TIME! I introduce to you my next body of work titled “MONUMENTAL”. I’ve grown a lot, and so has the depth and quality of the music,” he wrote.

“Really means a lot to me knowing that the music that we putout helps someone out there not to give up on themselves and gets their spirit up, this song (Never Fall) also helps ME 2 through though times it’s a timeless song,” he tweeted consoling a fan. 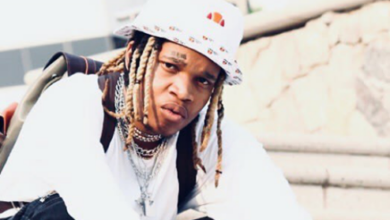 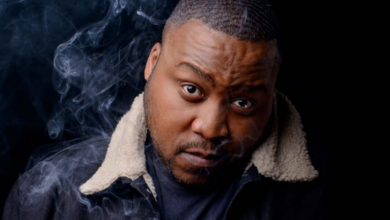 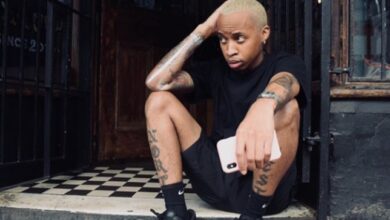 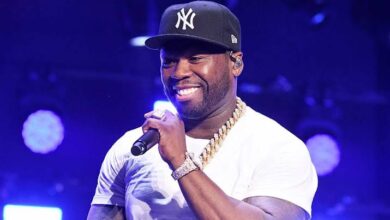