Flame Wants To Kick Nota’s A** After He Allegedly Spoke About His Mom! It looks like Nota Baloyi will be beefing with every rapper who puts out a new project and this time it seems he has upset Flame the wrong way.

Flame just released a new album called Dead Or Alive. Nota Baloyi took to social media to share a cryptic message which it seems Flame took the bait. In his post, Nota shared an image of Flame’s album sitting on number one on the charts saying SA Hip Hop was alive but unwell.

“SA Hip-hop is alive but unwell… We’ve lost our identity. In this day and age you don’t need a label, you just need to copy the hottest US rapper of the moment and you’re good to go. South African rappers are judged on how well they can copy Americans, that’s just the sad truth. Congratulations though to all wannabes that completely disregarded the blueprint we gave them, you’ve condemned yourselves to historic irrelevance,” Nota wrote. 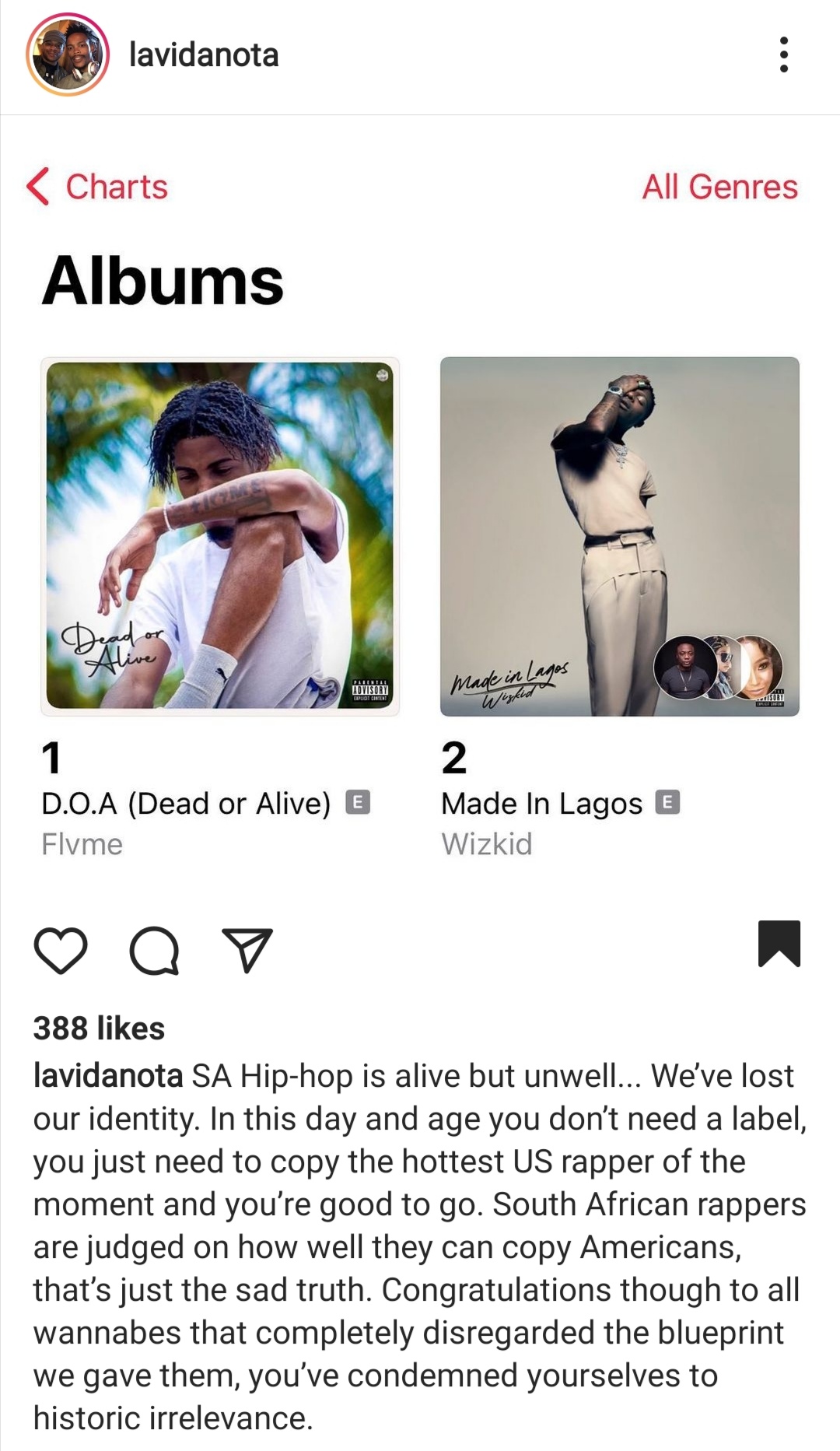 In response, Flame took to twitter airing his own thought on Nota saying he needs to be cancelled and that he wants to kick his a** because he allegedly spoke about his mom.

“Fuck NOTA … We Need Cancel that dumbo,” Flame tweeted. “So Nota speaking shii bout my moms … I have to kick his ass,” he said in another tweet. 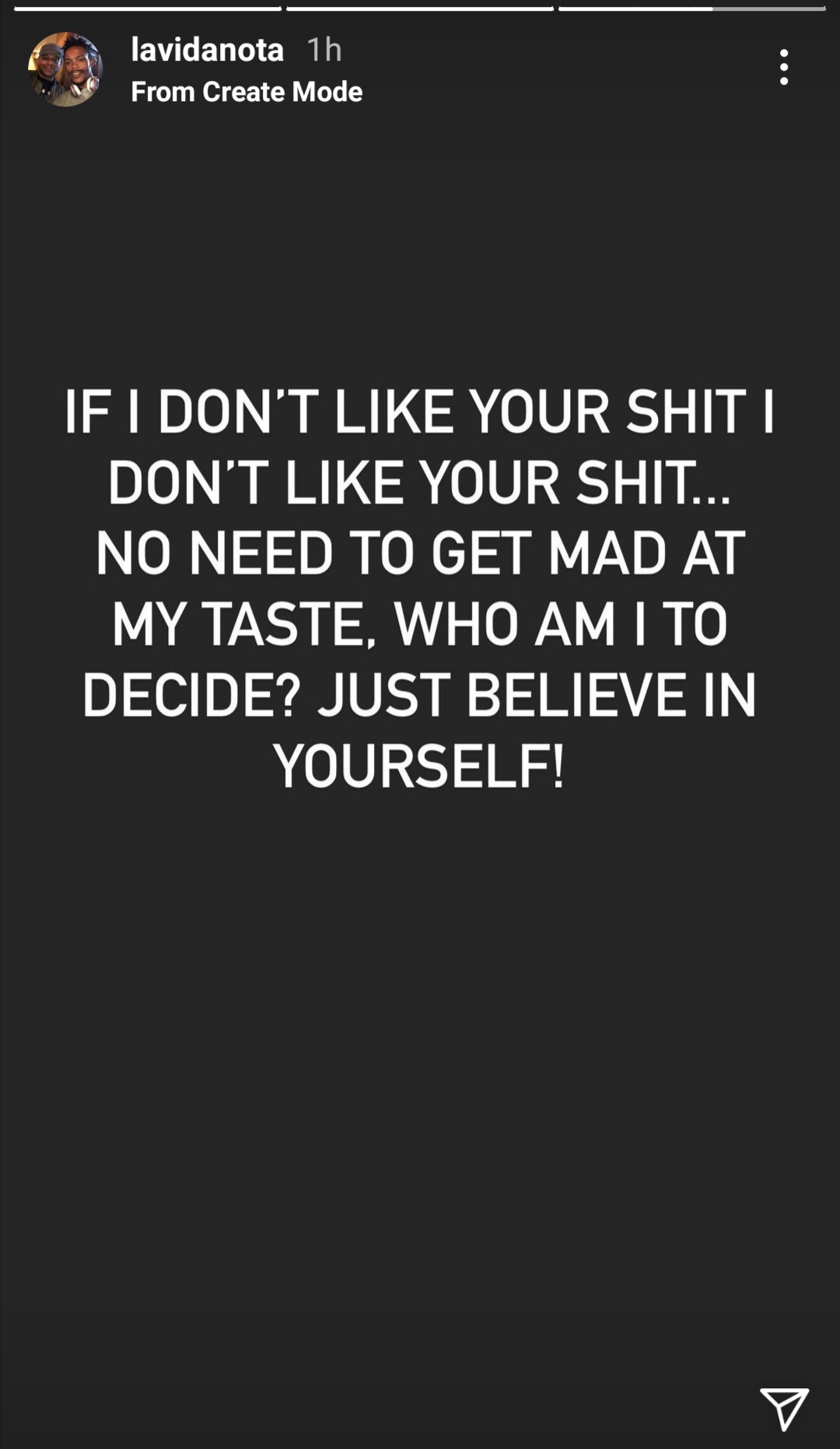