Top 5 Hottest SA Hip-Hop Cyphers. As much as there is plenty of competition on the SA Hip-Hop streets, Hip-Hop comes together on Cyphers. Here is a list of 5 of the hottest cyphers SA Hip-Hop has ever seen.

Supported by DJ Zan D, Nasty C, A-Reece and Shane Eagle came together to drop fire bars for the BET Hip Hop Awards. At the time, the three rappers were considered as part of the new wave. Their cypher has been viewed over 1.5 million times.

With DJ Switch on the decks, Yung Swiss, Youngsta CPT and Shane Eagle show up on the MTV Base 2016 Cypher. The Cypher was in anticipation for the 2016 Base Hottest MC’s List. The cypher has been viewed more than 175 000 times.

Rapping over DJ Vigilante’s Bang Out beat, Maraza, Rouge and Priddy Ugly shut it down on the cypher. In 2016 the three rappers were considered as part of the new school, in 2021 all three rappers are still shutting it down years later.

Dropping hot bars to Meek Mill’s smash hit Going Bad Indigo Stella, Touchline and Maraza all showed up on this cypher. The three rappers got political and touched on some of South Africa’s deepest issues. 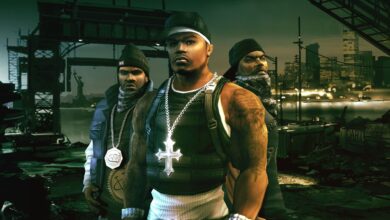 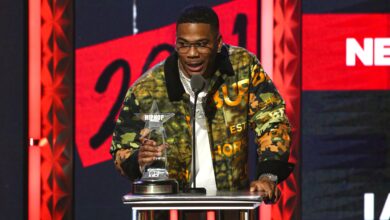 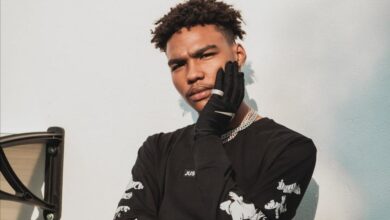