5 Rappers Who Have Promised To Drop Albums In 2021. It seems as if SA Hip Hop is going to be a big story in the music industry in 2021. With a couple of rappers having dropped projects, singles and music videos already SA Hip Hop is showing up more than ever.

There are a couple of SA rappers are anticipated to drop in 2021 and fans can’t wait for their releases. These rappers are some of the most prominent voices in SA Hip Hop and their releases will certainly shake the tables. Here is a look at the 5 rappers that are due to drop soon.

Big Zulu had an incredible year in 2020. The platinum selling rapper had the biggest song in South Africa with his single Mali Eningi featuring IntabaYaseDubai and Riky Rick making waves across the country and the globe. The rapper has already given us a taste of what’s to come in 2021 having dropped a track with Mduduzi titled Inhlupheko. He has posted some photos of him and his team working on his album but no dates have been announced yet.

These two superstar producers recently announced that they are to drop a collaboration project in 2021. They have not dropped any singles or teased anything from the release but have already gotten fans hyped up about the release. They’ve been making moves individually with DJ Speedsta securing a deal with Monster Energy Drink and Zooci securing a partnership with Stay Low for his independent record label PiFF AuDiO.

In an interview Yanga Chief revealed that he’s planning to have a trilogy of albums and drop an album titled ‘Pop Star 2’. The rapper’s first two releases have been relatively successful. He bagged himself a SAMA award in 2020 for Becoming A Pop Star. His release is one of the most anticipated of 2021!

Rouge has dropped three singles already in 2021 with some stellar features including African giants Sarkodie and Youssoupha, YoungstaCPT and Jack Parrow. She mentioned that she is currently wrapping up her album and it’ll be her sophomore album after her award winning debut The New Era Sessions.

Flvme has told his fans he is hard at work at preparing to drop a project. Besides his solo music he also has plans to drop a joint project with American rapper 24 hrs. Stay tuned to see when Flvme will be dropping! 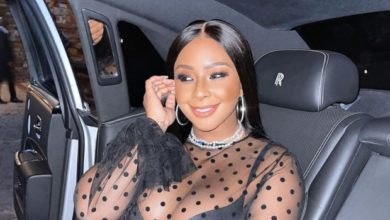 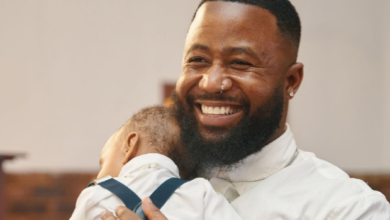