The Big Hash Explains Why The Release Of His EP ‘ARIES’ Is Being Delayed. The Big Hash plans to do the most in 2021 with plans to release his album Heartbreak Hotel later in the year. Fans are excited for what the rapper has in store for his fans but it seems as if they might have to wait a little longer for more music from him.

The Again hitmaker was due to release his EP ARIES on the 19th of May 2021. The rapper took to Instagram to explain to fans why the release of the EP is being delayed. He mentioned that the release is delayed due to sample clearances and did not give the a date as to when fans can expect the release.

He did however mention that even though the release isn’t coming as soon as expected he does have some good news for his fans about his upcoming plans for the ARIES.

“To all my fans. I know ARIES is supposed to come out on Wednesday, but unfortunately the release is being delayed due to sample clearance until further notice… I’m still fighting to get clear two songs that make the entire EP what it is and I don’t want to under deliver with the concept I had in mind for this. The good news is, almost every song has a music video on the way and I’m excited to share them with you.“

“The songs I’m fighting for are worth it so I’m doing my best to make sure I get the go ahead ASAP! Hopefully I can still drop this month. It’s not easy for me to say this but I have to be open with y’all.“, He wrote.

The Big Hash has already dropped Heavy Is The Crown featuring YoungstaCPT and Blxckie from the EP that fans have already enjoyed. He mentioned that his album Heartbreak Hotel is still on the way. 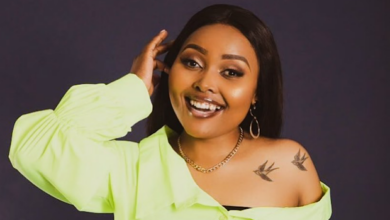 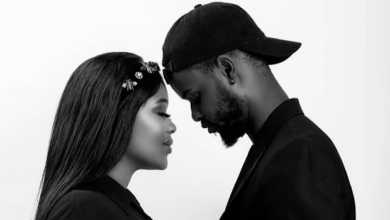 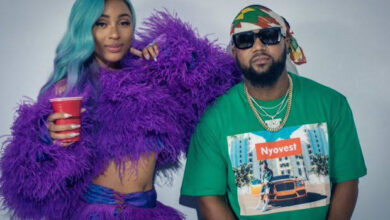 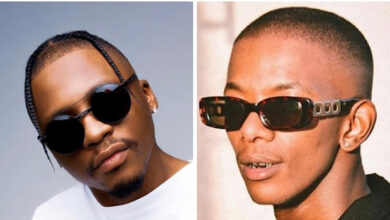