Fifi Cooper has been in the music industry for a while now having done features on several big Motswako artists tracks before she got her break through. Motswakos First Lady has proven why she deserves the alias by becoming the first ever Motswako female rapper to ever be nominated at the Metros where she has 3 nominations excluding her feature on the nominated Baddest Remix! We the opportunity to sit with Fifi and this is how the interview went: 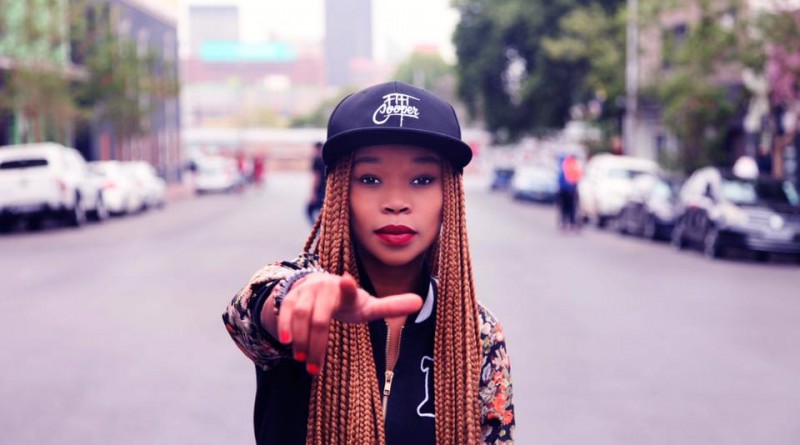 Where did you grow up and what were you like as a kid?

I grew up in Montsiwa Mafikeng in the North West, I’m the last born and that’s where my journey as a musician began.

What did you say you wanted to be when you grow up?

I was a very fun child, I have always believed that music is inside me so everywhere I went I was either singing or rapping to someone’s song but I was that fun child who everyone wanted to hang with. I was one of those people who was cool with everyone unless you stole my boyfriend of course lol

How did you get into music?

My dad used to play his guitar way back before he passed away and every time he played his guitar he would just call me to come sing for him and that’s when I realised that he was actually enjoying this so there could be something.

That’s when I started singing in primary school in the school choir then the high school choir, church choir and that’s how I got into music.

What did you want to be before you realised you had a passion for music?

I always wanted to be a doctor but I later learnt that I’m afraid of blood so I could never be a doctor.

How did growing up in Mafikeng help shape Fifi as an artist?

Because I grew up in Mafikeng Motswako was always around me, everywhere I went you would find like a HHP show or a Cassper or Morafe show. Seeing all this I realised that we didn’t have a female who was going to represent where we come from and whose going to keep the culture going from the female side. I always knew I was a versatile artist so I could switch from just being an RNB singer to a rapper.

What inspired you to focus on rap?

The love that I got when I dropped my bars was not the same as the love I got performing an RNB song. The fans always went crazy when I dropped those metaphors and punch lines. That’s when I realised that I should take this rapping thing seriously.

How has being a mother changed your perspective on your art and your approach to it?

Being a mother makes me hustle even more harder because now I have a mouth to feed. I’m actually grateful that he is in my life because he is the reason why I am hustling so hard.

SA Hip Hop right now is on another level. Everyone is under pressure because the next artist knows that everyone is working hard so you have to work hard. Recently we have a lot of SA hits where you can tell that the person put a lot of work into it. This only inspires us and other Hip Hop artists to put in more work into their craft.

What do you think SA Hip Hop artists could still do better?

People should stop focusing on the next artist or competition. I don’t compete with anyone. Even though I can hear that this is a very dope song from someone else I’m just going to appreciate it. It doesn’t put pressure on me or my art. I feel everyone should just focus on they do and what comes should just be appreciated because I believe that everything happens for a reason and when it’s your time it’s your time.

How do you feel about Trap?

Trap is the in thing but I know and I believe it’s not going to be here for long. It’s just a trend and probably 2 years from now we will forget that Trap even existed. I’m into timeless music, I want people to listen to my music 25 years from now. I personally like Trap and even some of my records have a Trap feel.

How has being nominated at the Metros with your debut album changed you as an artist?

I still don’t believe it, especially because I’m the first Motswako female to ever be nominated at the Metros. It makes me feel like it was really worth for me to follow my dream and hustle the way I hustled last year because at the end of the day hard work pays off. I also feel like God is showing off with me and like I said, when it’s your time it’s your time.

How has watching SA Hip Hop grow shaped your perspective on the genre?

I feel like record labels are now taking SA Hip Hop seriously and it is no longer just business. It has also made me not want to sleep because I know when I’m awake I have more chances to achieve what I want to achieve. 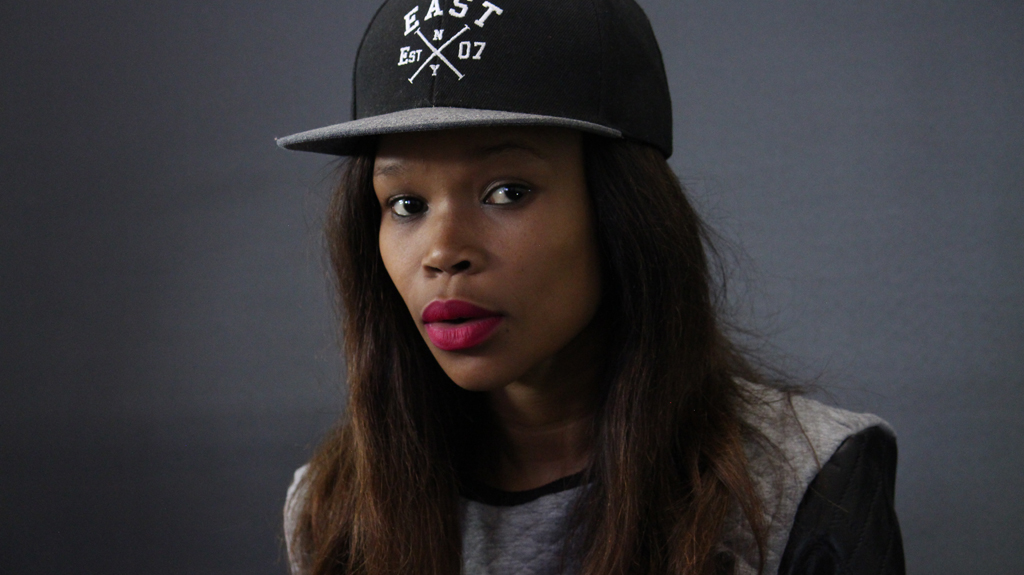 5. You must wait for the next Washa lol

Top 5 places to hang out in Mafikeng?

4. My crib of course

What advice would you give to an upcoming rapper?

You need to be patient, believe in your craft and believe that your time will come.