In a music industry as diverse as the South African industry, Toya Delazy finds herself as one of, if not the most diverse artist in the game. The songstress has been raising the bar from the day she stepped on the scene. Toya is well known for her well fused music which she calls JEHP which is an acronym for the combination of Jazz Electro and Hip-hop. Toya has been more involved with Hip Hop since the release of her latest rap song featuring Tol Ass Mo titled Zulu Turn Up. We had an opportunity to chat with the star and this is how it went: 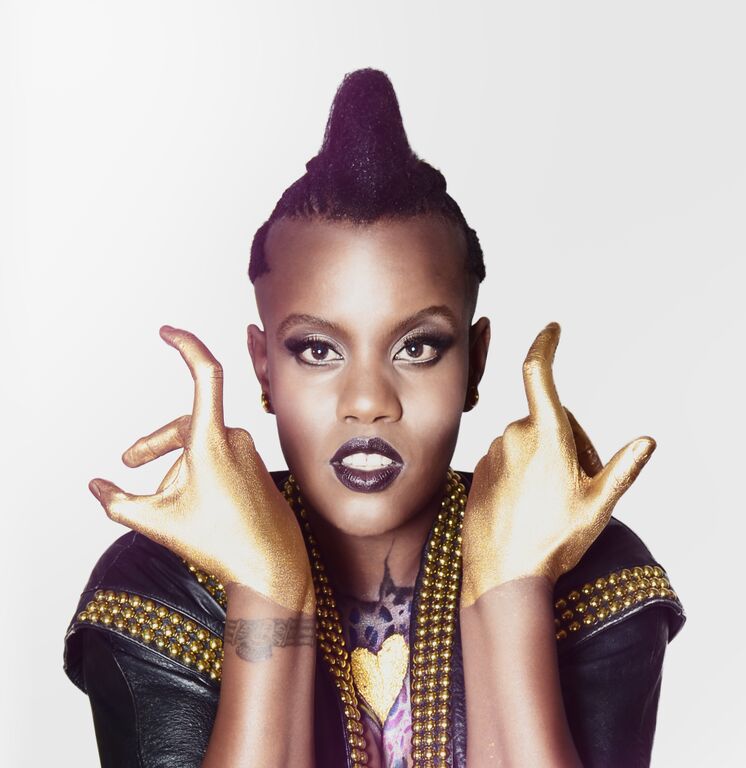 inquisitive and I loved playing outside, Iwas a great athlete all rounder.

Starting up what were some of the challenges you faced?

Back home, people often judged me before they knew me, being a girl there was a lot of stereotypical behaviour expected of me.

How did you get your first break?

When I left home in zululand to live in durban in 2009, the first place that gave me the opportunity to showcase my music was the winston Pub, there after people got to know me and liked what I had to share so I decided to make my first demo which included songs like Love is in the air / with you / are you gonna stay . this demo was discovered by Sony Music Africa through Vusi Leuuw in 2011.

How would you best describe Toya Delazy’s state of mind in 2015?

I have been in a global state of mind traveling to the States and now London, working the music, where I’m meeting producers and artists, but mainly I have been working to get my music on an international scale, after releasing my last album, titled Ascension, my state of mind has been all about expanding and growing.

We know you call your music JEHP which is a fusion of several genres. What inspired Zulu Turn up which is a full length Hip Hop track?

I was pissed at the fact that female rap is unrecognized in South Africa and wanted to tell a story which the rap kats would understand. I was tired of the lukewarm edginess that exists in the South African Hip hop scene and how scarce female support is, this was my track to show that female rap is real and burns even harder.

How did the My City collaboration with Cassper come about?

I had just returned from the States and I heard Casspers Doc Shebeleza. At the time he was new to the scene and I admired the pride he had of where he is from and thought he would be the best person to tell a story which celebrates the places that made us who we are.

How has the Europe version of “My City” been received?

It’s been very well received! It was released 5 days ago and the new video has been playlisted in all the clubs across the UK and it is already sitting on 90000 views on YouTube, so I’m really excited to see how it goes and what happens next.

When are you dropping your next album?

I don’t know yet.

How has travelling changed your perspective on music and creativity?

It’s opened up my perspective and made me understand a global culture, I believe if you stay in one place all your life you lose out on a lot of culture, with traveling I have gotten to see things and get inspired to write new stories

What would you like to change about SA Hip hop?

I want it to be less sexist. Females need to get more support and exposure.

You have shown concern over sexism in SA Hip Hop. Why do you feel so strongly about it and how can the SA Hip Hop fraternity level the playing field?

The only way hip hop can get to the top of its game is by everyone getting chance to be heard. Girls go through a lot in this country. It’s sad to be judged by your gender before you even speak a word, it’s unfair not to be given a chance and not to be taken seriously just because you’re female. You working 10 times harder than any man by the time to get your first break.

What projects are you currently working on?

What do you look for in a life partner?

What did you do with your biggest cheque?

I bought a piano and a Vespa and I invested in my own business Delazy Entertainment.

What do you do for fun? 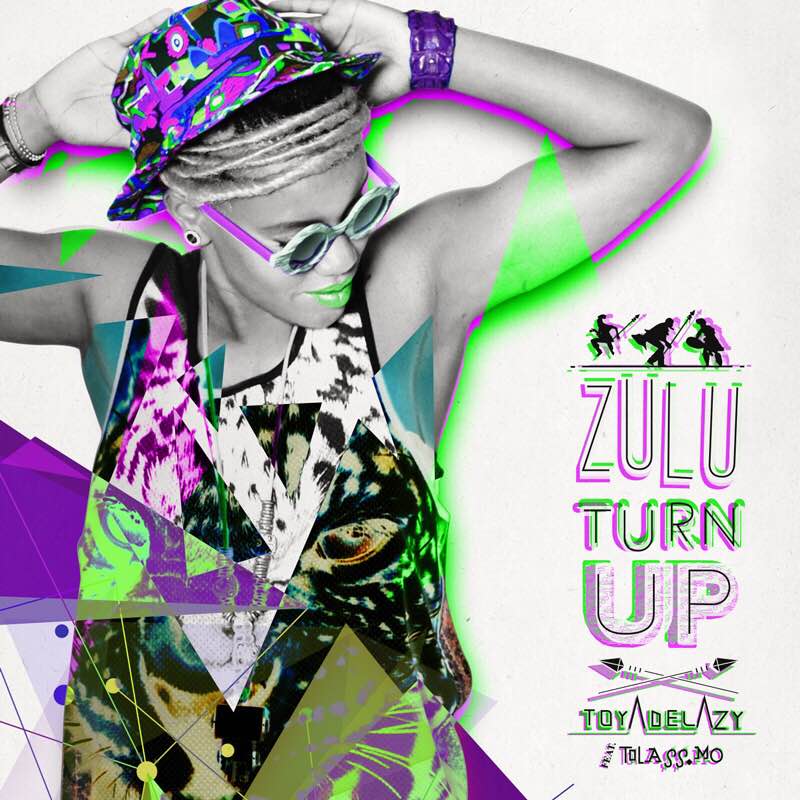 What advice would you give to an up and coming female rapper?

Don’t be discouraged, keep working on your flow, showcase your talent and don’t hide it,

You’re young, make sure you sponge up all the knowledge you can, always have an open mind: it will take you far and you will meet and reach a lot of people. And keep fighting for your rights.

www.delazy.com from there you will find everything new music, give aways, social medias and Gigs. ‪ 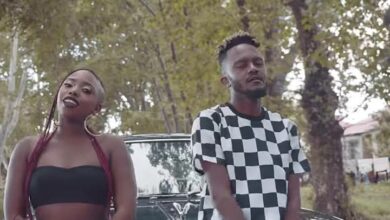 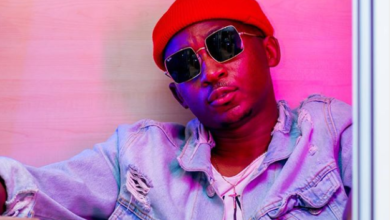 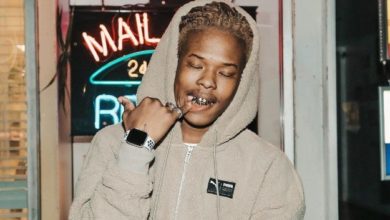 11 Things The Big Hash Revealed In Our Interview