Notshi has been in the game for a minute now and even though he has been off camera the homie has been whipping in work and he is ready to blow us away with new material. We had the opportunity to sit down with the Motswako star and this is how it went: 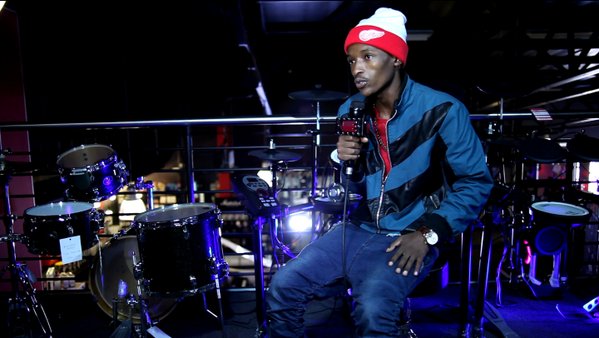 I grew up in Maftown and like many other young boys growing up in the hood I wanted to be a soccer star!

When did you realise you wanted to music to be your full-time job?

I realised when it already was my full-time job. Haha

You have already collaborated with most if not all Motswako legends, who is your dream collaboration at this point?

I’m dying to work with Super Mega aka AKA

How did the Tswa Daar collaboration come about?

Well, to keep it short, Khuli gave me a call and ran me the idea of remaking a song from my album for his album, I liked it, went to their studio the next day and recorded the song.

Where did you draw the inspiration to write your debut album Insert Coin?

It’s my first album.. so it’s basically my whole life before it.

After being off screen for a bit, what inspired your latest single Get’Em?

I’m out to get everyone that looked down on a kid when I reached out for help and when I made noise on my own till I ran out of voice but did nothing. . Imma Get’Em!!!!!!

When can we expect a full-length project from Notshi?

SA Hip Hop has grown so much over a short period of time, over something like 4 years. That’s amazing.. I don’t think there’s anything that could be done better besides keeping it Hip Hop thou! Rappers are singing too much these days. Hahaha. Let’s Rap more and sing less fellas.

Where do I see myself in 5 years?? Hmmm, inside an Aston Martin parked in my double garaged house all in my name!. Hahaha 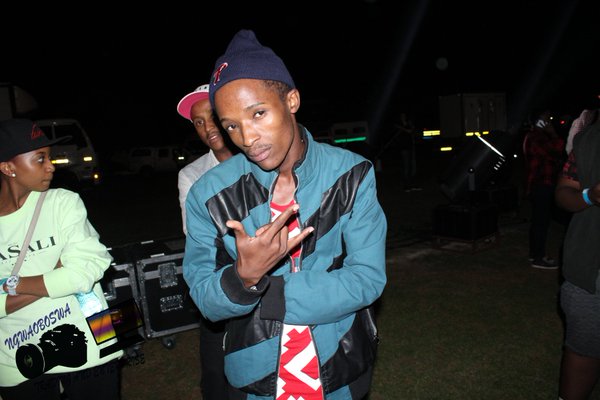 Do it for the right reasons..

If you do what you love, you’re never going to work a day in your life.